The Charlotte Mecklenburg Police Department receives grants from the federal government to operate a DWI Task Force. Hence, there are six officers and a sergeant to lead them. Furthermore, these officers focus on DWI arrests. While they also perform other traffic duties, the primary focus is arresting impaired drivers. As a result, DWI related accidents should decrease. So we will see. 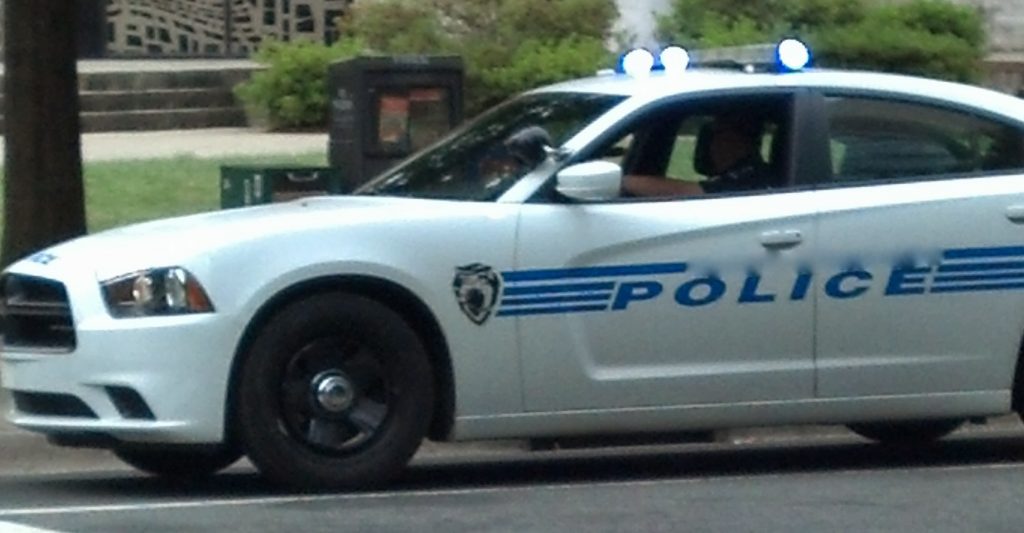 Probably the best part is this does not cost Mecklenburg taxpayers. Rather, the federal government funds the CMPD DWI task force. And the officers selected are specially trained to conduct DWI investigations. Consequently, they take advanced courses through NHTSA. In addition, most of the officers are Drug Recognition Experts (DRE), the most trained DWI specialists in the field. Finally, they mostly work night time hours when most impaired drivers are on the road. Of course.

Because police know drunk driving behaviors, they strategically plan their tactics. As a result, they utilize their time and resources more effectively. First of all, their best strategy is setting up DWI check points. Furthermore, based on historical data, they know where and when to set up. Hence, we see checkpoints typically set up on weekends near heavy bar areas and public sporting events. In addition, police go where there are heavier arrests for traffic violations. The two often go hand in hand. More speeders. Usually more impaired drivers.

Another tactic used frequently is to send DWI Task Force officers to suspected traffic stops. Since Task Force members cannot be everywhere, another officer can radio for a DRE. Here is how this works. An officer makes a routine traffic stop but smells alcohol on the driver. As a result, he calls a DRE officer to come to the scene. Then the DRE conducts the DWI investigation and makes the arrest. Because there are two officers, both must testify in court. The first officer for the stop. And then the DRE for the DWI arrest.

While the Charlotte DWI Task Force received an award from MADD in 2014, DWI arrests are actually down. And down significantly. When comparing arrest statistics from 2003 to 2013, the numbers don’t lie. Despite substantial growth here in Mecklenburg County, DWI arrests decreased by almost 40% in the last 10 years. Wow. That can’t be right. In fact, one local attorney even suggests DWI is not a priority for CMPD. Seems like DWI arrests only become a priority after something really bad happens. And then, it’s too late.

Almost everyone thinks of impaired drivers as being the same. But they are not. Because no one wants truly drunk drivers on the road, we can agree DWI arrests are necessary. However, not everyone charged is guilty. In fact, the vast majority of our clients are just like you. While they had a drink with dinner or a beer at the game, they would never drive if they felt unsafe. And they would never take chances with their lives or the lives of others. Nevertheless. they stand accused of a crime they did not commit. Don’t worry. We can help.

First, our Charlotte based lawyers focus their criminal practice on DWI defense. In addition, our lawyers complete the same training as police in DWI Investigation. In addition, we have certificates from National Highway Traffic Safety Administration in Standardized Field Sobriety Testing. As a result of this training, we know how the police are to conduct DWI investigations and arrests. And when they don’t, we hold them accountable. Before choosing a Charlotte DWI attorney, compare our lawyers’ experience and credentials. Call us to meet and ask hard questions. Then you will know which firm is right for you. Time is critical. So call now. 704-222-7525 or email aaron@leeandleelawfirm.com.